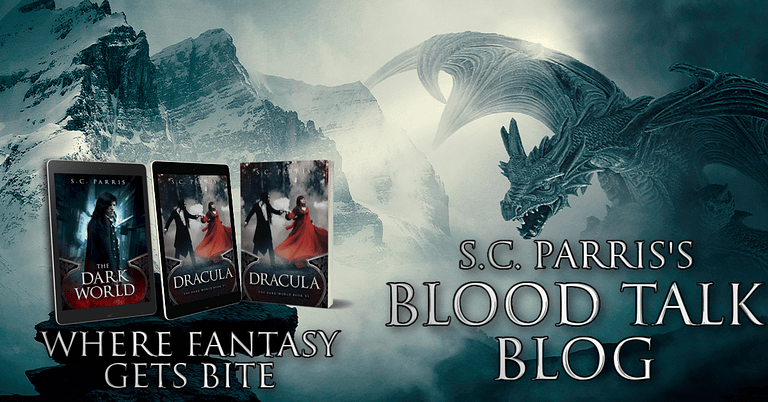 Equipped with the massive news that Desmond had had them go up against this…ultimate leader’s command, he left his master, left the cave, and ventured once more to the surface, resolute on finding the woman, burning with a stronger desire to capture her…to kill her before she could be turned….

As he stepped further down the long tunnel, the light of the torches along the wall guiding him, he decided it best to allow his thoughts to still – nothing would be gained by constant questioning. He would, he knew, gather all he needed by asking Desmond just what was going on – after he was berated for failing in his mission.

Vincent Vanhorne watched them step farther away from him along the street, his bright blue eyes narrowed. He had first thought to leave and return to the coven, indeed, he had already prepared himself for the stream of violent titles he would be called by his master once he returned empty-handed….